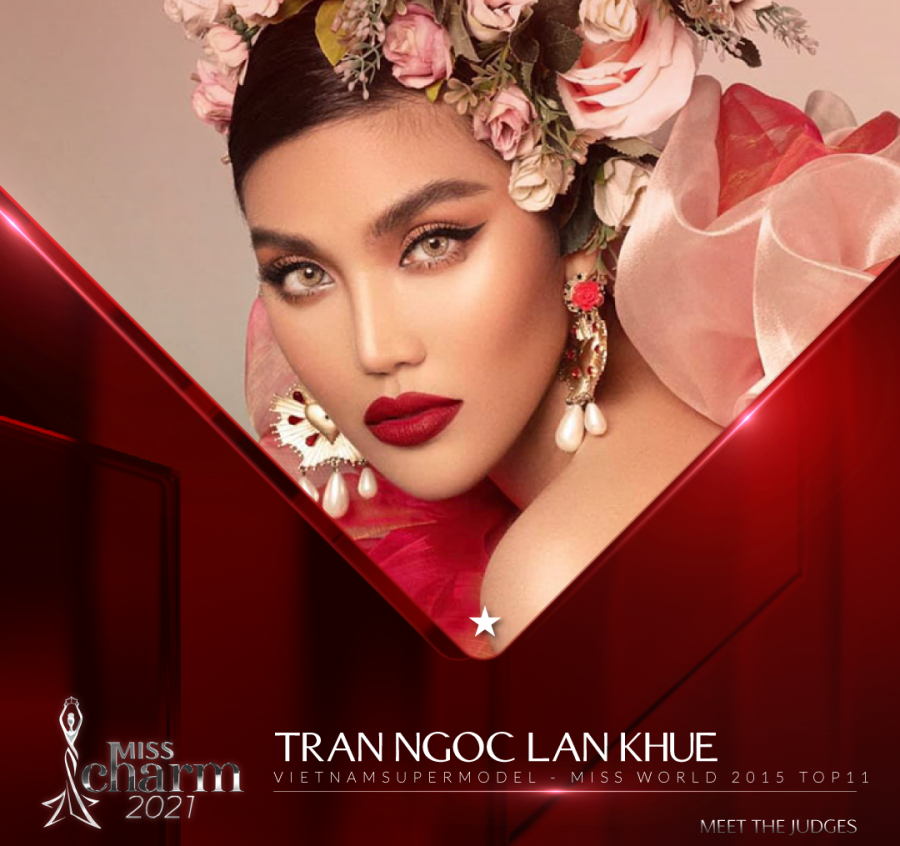 Tran Ngoc Lan Khue is a Vietnamese model and beauty queen. She is the ambassador of L’Oréal, UFC gym, and Salonpas in Vietnam.

She won the most potential model award in Vietnam Supermodel in 2012. Then she competed in the Asian Supermodel contest which took place in Nanning, China, and reached the rank of the second runner-up, she also won the photogenic award. She participated in the New Silk Road Model Look contest in Clark, Philippines. She was placed first runner-up in the final, the winner was from China, and the second runner-up was from Thailand.

Due to her family’s strict background, she had to put much effort to get permission to follow her dream. Her mother only gave her a year to challenge modeling to see if she could survive and develop a career in the entertainment circle. All her effort was paid off with many modeling and fashion awards both from Vietnam and Asia including the Gold award of Vietnam supermodel contest 2013. She has gained support from her family since then, as well as became one of the most sought-after models in Vietnam.

In 2014, Lan Khue joined the Miss Aodai Vietnam (the previous name of Miss World Vietnam) pageant and won the title. Then, she represented Vietnam in Miss World 2015 and was placed top 11. She shot to fame when she got invited as one of 3 mentors in the reality show The Face Vietnam.

She was selected as CEO of Elite model management in Ho Chi Minh City, Vietnam in 2016.

Early 2018, she was announced as the host for the Vietnam Supermodel reality show. And she is one of the judges for the casting round of the reality show The Look.